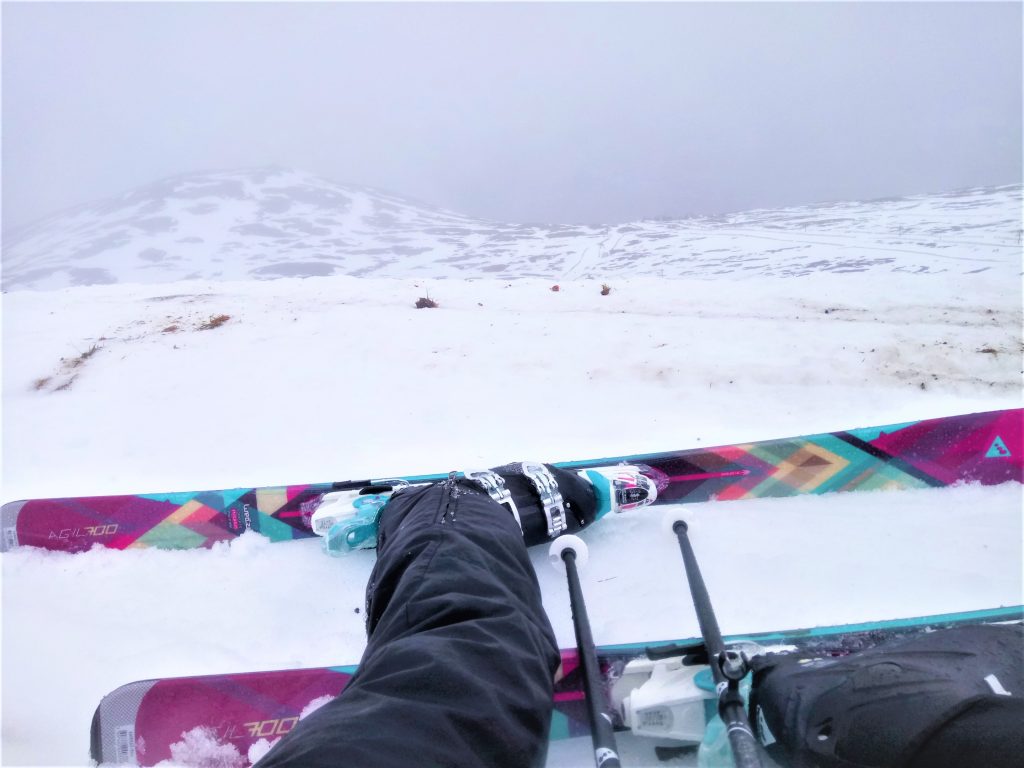 David is recommended by Chambers UK for commercial dispute resolution in Scotland. He has a particular expertise in property and contract matters. He also regularly acts for clients in professional negligence actions, insolvency and corporate cases, and construction disputes.

David is a Standing Junior to the UK Government. He represents the UK Government in judicial review cases, including cases concerning human rights and EU law, and in civil and commercial matters. He also acts for local authorities and other public bodies.

David appears regularly in the Court of Session and the Sheriff Court. He has appeared in the UK Supreme Court, the Sheriff Appeal Court, the First Tier Tribunal and other specialist tribunals. He often represents clients in adjudications, arbitrations and mediations.

Prior to calling to the Bar, David practised as a senior solicitor for HBJ Gateley. He was the joint recipient of the Faculty’s Lord Reid Scholarship in 2013-14. He is a contributor to Court of Session Practice, and teaches property, trusts and succession law at the University of Edinburgh.

Tickets are not available as this event has passed.

Non Members Register to buy a ticket at www.pnla.org.uk /my-account/ and see Guidance Notes link below 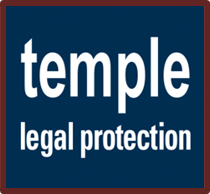