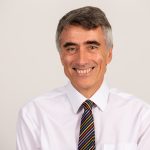 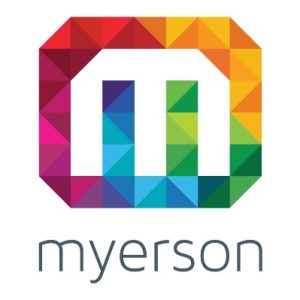 Tim Norman is head of Altrincham award winning firm, Myerson's professional negligence team and is also the firm's Senior Partner. Tim has been in practice for more than 35 years has been with Myerson for 24 years.

Clients have told Legal 500 that "it is rare to find a practice which has genuine specialism, like Myerson, in acting for claimants in professional negligence claims"

Tim has dealt exclusively with dispute resolution work throughout his career. Some examples of professional negligence claims that Tim has experience of include:

Financial Advisers. Tim was successful in a three-day trial in the High Court in a claim against an IFA where the issues concerned liability not only in contract and tort but also pursuant to the Financial Services and Markets Act 2000. Judgment was for over £500,000 plus costs. The claim continued because the defendants insurers refused to indemnify and a claim directly against insurers was settled successfully at mediation.

Solicitors. Tim has recently acted for a client in a claim against their former solicitors.The claim was a complex loss of chance claim following the dismissal of the clients appeal to the Court of Appeal (reported at 2016 EWCA 1258) against a relief from sanctions application.

Accountants. Tim is currently acting for a client who has brought proceedings against her accountant for negligent tax advice arising out of the accountants advice concerning CGT and Entrepreneurs Tax Relief in connection with share sale proceeds of over £1 million.

Tim receives support in professional negligence cases from the firm's other departments, particularly Property Litigation relating to claims arising out of negligent handling of property transactions, Construction Litigation and Company Commercial particularly in relation to claims against financial advisers and accountants.

In his spare time Tim runs and has completed 10 marathons including London, Manchester, Paris, Rome and Berlin. He is also an active fell runner.