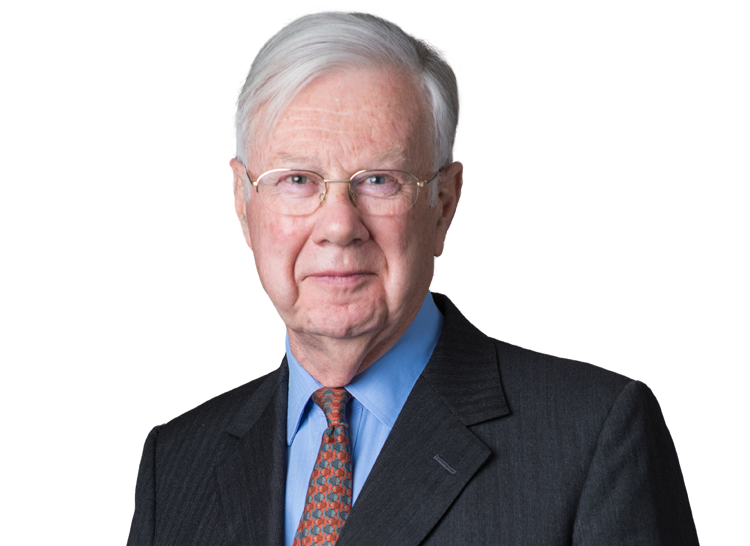 GEMME (GROUPEMENT EUROPÉEN DES MAGISTRATS POUR LA MÉDIATION) (EUROPEAN JUDGES GROUP FOR MEDIATION) is a European association, based in Paris, that is composed mostly of sitting and retired judges who “use or wish to use recourse to alternative methods of dispute resolution and consider that effective and peace inducing justice involves, among other requirements, promotion and development of these alternative methods, especially judicial mediation”. (Article 2.1 of the Statutes)Since it was established in 2015, GEMME – UK has been chiefly concerned in exploring the various ways employed by different organisations, both judicial and extra-judicial, in seeking to achieve the settlement of disputes by agreement, with particular emphasis upon the exploration of methods of dispute resolution between those whose means and other circumstances require a flexibility of approach that is not always readily available. It has taken part in a number of seminars both in England and abroad of which instances are the 2020 CMC online conference and the 2019 EU Intellectual Property Mediation Conference in Alicante.

The Place of AI in ADR

AI is everywhere, but do we have any idea what it means or how it can be used in ADR? Is it just algorithms? What is an algorithm? Is AI there to give answers or to help to find them? Does it impose or inform? These and many other questions are the subjects of this webinar.

ADR (even including the rather artificial inclusion of arbitration) depends at some stage upon agreement. One can have early consensus, such as agreement to abide by the toss of a coin, or subsequent consensus as to the outcome of an existing dispute. Although the hope is that we will get a lot more on the day, the basic point is that AI is a tool which can, for instance, evaluate an input of data against a database and produce a prediction (not a decision) based upon the input of data relevant to the dispute in light of the information held in the database. Arguably, when an experienced judge gives a neutral evaluation in the course of a financial dispute resolution hearing, what one is hearing is the conclusion of a process that considers the input provided at the hearing against the database that is provided by the judge’s experience. The parties are free to accept the judge’s view or to reject it or to reach an agreement crafted by themselves.

More about the participants

Nick Chambers first practised as a commercial barrister in London. In 1999 he became an accredited CEDR mediator and then a specialist judge trying commercial, chancery, IP and construction cases. He was a Judicial Studies Board Course Director for Senior Judiciary Seminars on Competition Law and the first Course Director for Specialist Civil Continuation Seminars. Between 2001 and 2013 he was Chairman of the ICLR, having overall responsibility for negotiating licence agreements and the development of the new online platform. He retired as a judge in 2012 and returned to Brick Court Chambers to practice as a mediator and arbitrator. In 2015 he established the UK section of Groupement Européen des Magistrats pour la Médiation (GEMME) of which he is vice – president.

Ryan Abbott is a mediator and arbitrator with JAMS, as well as Professor of Law and Health Sciences at the University of Surrey and Adjunct Assistant Professor of Medicine at University of California Los Angeles. He has served as partner at a litigation firm, general counsel of a biotechnology company, and of counsel at a firm specializing in transactional matters and intellectual property litigation for life science companies. Professor Abbott is the author of “The Reasonable Robot: Artificial Intelligence and the Law” published in 2020 by Cambridge University Press. He has also written widely on issues associated with law and technology, health law, and intellectual property in leading legal, medical, and scientific books and journals. Professor Abbott’s research has been featured prominently in the media, including in the New York Times, Wall Street Journal, and the Financial Times. Managing Intellectual Property magazine named him as one of the fifty most influential people in intellectual property in 2019.

Since 1 April 2021, Mr João Negrão has held the position of President of the EUIPO Boards of Appeal which holds an international IP Mediation Conference every two years.

For the previous 10 years, Mr Negrão was Director of the International Cooperation and Legal Affairs Department of the EUIPO after originally joining the EUIPO as head of the President’s Cabinet in 2010.

Before joining the EUIPO, Mr Negrão held different positions in the Portuguese public administration, in the Ministry of Foreign Affairs/General Directorate for EU Affairs, the Presidency of the Council of Ministers and the Ministry of Justice/National Institute of Industrial Property (INPI). In 2001, he joined INPI in the international relations cabinet, becoming the Head of Cabinet in 2004. In 2008, he was appointed Director of International Relations and Promotion of Innovation at INPI.

He holds a Master of Laws Degree in International Law. He also has a number of high level qualifications in Public Administration Management (National Institute of Administration), Leadership Management (London Business School) as well as IP-related courses, such as a general course on IP (WIPO Worldwide Academy) and a specialised course on the practice and functioning of the IP system in the USA (USPTO).

Sarah Asplin was a silk at the Chancery Bar before going to the Chancery Bench in 2012. She was appointed by the then Master of the Rolls, Lord Dyson to be the lead judge in relation to litigants in person and became the Chair of the Human Resources sub-committee of the Judges’ Council, a position she still holds, along with membership of the HR Strategy Group.

In January of this year the new Master of the Rolls, Sir Geoffrey Vos, appointed her to lead on all matters relating to ADR, on behalf of the Judiciary. She is a co-author of the recent Civil Justice Council report on whether ADR can be made mandatory and if so, whether it should be.