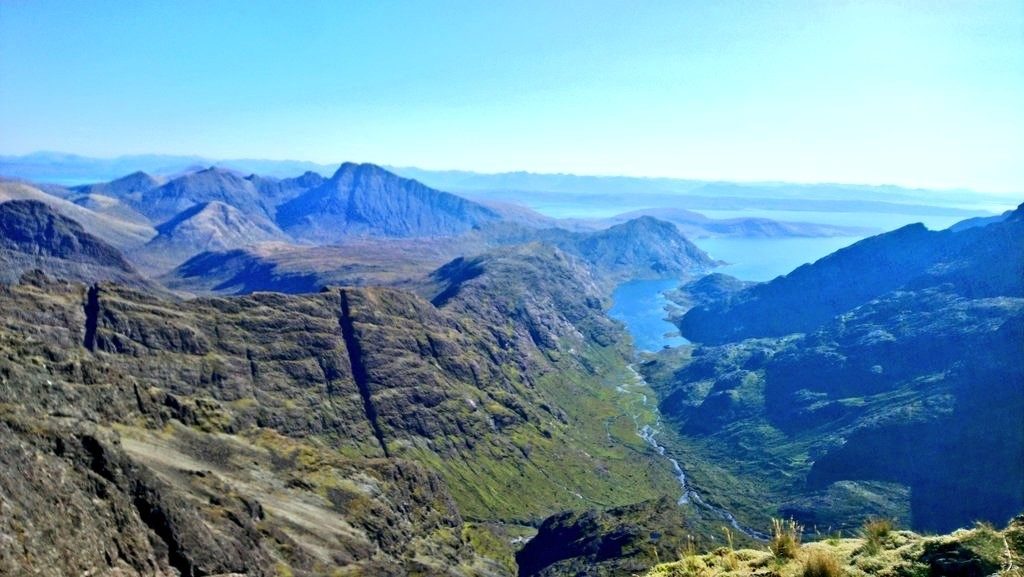 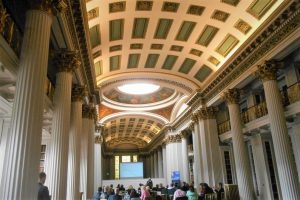 This is another in the series of annual PNLA conferences in
Scotland which represents the most specialised forum for solicitors and
advocates to address topical issues in the realm of professional negligence
and liability in Scotland. The conference is suitable for all levels of
practitioner and this year has content relevant to clinical negligence and
public law as well as practical issues of funding and analysis of recent
case law north and south of the border. 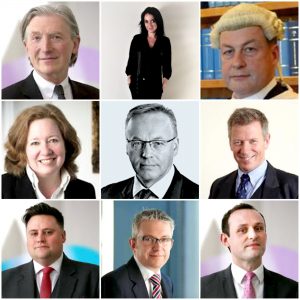 0930-1000 Keynote Address – Professional Negligence Claims in the Commercial Court
The Hon Lord Ericht (Andrew Stewart QC)
The Hon Lord Ericht was appointed a Judge of the Supreme Courts in May 2016. Andrew Stewart qualified as a solicitor in 1988 and practised with Clifford Chance and Tods Murray WS before calling to the Bar in 1996. He was appointed Standing Junior Counsel to the Department of Trade and Industry from 2000 to 2009 and elected Clerk of the Faculty of Advocates from 2003 to 2009.

After taking silk in 2009 he served as an Advocate Depute until 2013 then returned to independent practice in mainly commercial and public law. Before being appointed as a judge he held part-time appointments as President of the Scottish Tax Tribunals, visiting lecturer at the Université de Lorraine, France, editor of Session Cases (the official series of Scots law reports), chairman of the ICAS Appeal Tribunal, Senior Decision Maker for the Guernsey Financial Services Commission and member of the Scottish Civil Justice Council.

He is an Honorary Fellow of the Royal College of Physicians of Edinburgh and a trustee of the LawScot Foundation.
http://www.scotland-judiciary.org.uk/34/1599/The-Hon-Lord-Ericht-(Andrew-Stewart-QC)

1000–1030 Keynote Address
The Lord (Neil) Davidson of Glen Clova QC
Lord Davidson resumed practice in 2010 after 4 years as Advocate General, a UK Minister of the Crown. His practice covers all aspects of commercial, public and constitutional law and has a substantial international flavour. He frequently appears in Appellate courts. Recently he has appeared in the Inner House in an international business case and in a contested scheme of arrangement of an insurance company. He has acted as leading counsel in cases involving banking, information, EU law, judicial independence and human rights in over 20 cases before the Supreme Court, the House of Lords, the Privy Council and the European Court of Justice.

As Advocate General he was closely involved in the formation of UK and Scottish legislation, in representing the UK government in the higher courts and assessing issues arising out of such matters as the international financial crisis and the UK’s devolution settlement. He represented the Foreign and Commonwealth Office in the Lockerbie appeal. https://www.axiomadvocates.com/advocates/profile/the-lord-neil-davidson-of-glen-clova-qc

David is regularly instructed in a wide range of taxation, corporate and commercial matters. David has gained significant experience of contractual disputes and professional liability (solicitors, tax advisers/ accountants and surveyors) including disciplinary matters. David has also gained experience of the winding up of companies and disputes both during insolvency and between solvent parties, particularly in relation to property and clawback claims and has developed a busy public law practice. https://www.axiomadvocates.com/advocates/profile/david-welsh

Matthew was called to the Bar in 1984 and joined Guildford Chambers two years later. Spending more than 30 years in practice there, he has comprehensive knowledge and experience of the commercial legal sector and was listed in the current Legal 500 as a Tier 1 barrister. He joined Temple in November 2017 and has been involved in Temple’s development and introduction of its Scottish ATE policy.

1200–1245 Where Product Liability Meets Clinical Negligence
Shona Haldane QC – Arnot Manderson Advocates
Since calling to the Bar, Shona’s practice has focussed exclusively on civil work. Within that broad category, her practice has centred primarily on cases arising out of alleged professional negligence, commercial disputes and complex personal injury cases. These have ranged from cases involving wrongful birth to cases heard in the House of Lords concerning the Warsaw Convention on the carriage of passengers by air.
http://amadvocates.co.uk/advocate/shona-haldane/

1245-1300 Questions and discussion
1300-1400 Lunch
1400-1445 Professional Negligence Update
Scott Manson– Axiom Advocates
Scott is a “highly sought after junior” (Chambers UK Bar 2020) with a busy and wide-ranging practice focusing on a range of commercial disputes including commercial contracts, professional negligence, insurance and construction project litigation. He has also developed a growing practice in shipping, maritime and admiralty litigation; and also contentious trusts and executories. He is ranked in both Chambers UK Bar and the Legal 500 where instructing solicitors commend him for: having a common sense, practical and commercial approach; being good on strategy; and being excellent on his feet in court.

He is regularly instructed by most of the leading litigation firms in Scotland in complex high value cases before the Commercial Court on a range of issues and appears there regularly but also before the Sheriff Court, Sheriff Appeal Court and Inner House. He also advises and appears in Arbitrations and Adjudications.

Scott is a tutor in civil litigation at the University of Glasgow and a member of the Faculty of Advocates’ public communications, assessment and reparation sub-committees. He is a member of the Society of Construction Law. https://www.axiomadvocates.com/advocates/profile/scott-manson

1445–1530 Litigation project management, pricing and budget control
Ewan McIntyre – formerly a partner in Burness Paull LLP, and now Director of Ashdale Professional Consulting Ltd providing consultancy services to law firms.
During almost 30 years in private practice, Ewan was a contentious lawyer working for clients in an interesting range of sectors, including aviation, construction, financial services, nuclear, oil & gas and the public sector. He has been lead solicitor in a number of reported decisions. Recently his focus has been on professional indemnity work and project management of complex cases, often with an international dimension.

Early in his career Ewan saw the opportunities offered by technology to work more efficiently, and led the implementation of what were at that time cutting edge practices designed to allow lawyers to work more efficiently, and to assist collaboration with clients.
Ewan was a contributor to the late Professor Thomson’s work “Delictual Liability”, and has recently been a guest lecturer at EM Lyon, the respected business school in Lyon, France.

1600-1645 The differences in procedures north and south of the border
Andrew Smith QC – Crown Office Chambers (London) Compass Chambers (Edinburgh)
Andrew Smith QC has over 30 years of experience of litigation in courts at all levels. He has practised at the Scottish Bar (call 1988, silk 2002) and since 2006 at the English Bar. He took silk in England in 2016 after establishing a busy and successful practice in England as well as Scotland. Andrew has extensive trial and appellate experience in all courts.
He has a wealth of court experience, including ten appearances in the Supreme Court as leader, and several in the House of Lords and Privy Council previously. He has represented several clients in applications to the European Court of Human Rights. He has appeared at all levels of court in both Scotland and England.

His practice is wide, but he has particular expertise and interest in commercial litigation, insurance, professional negligence and product liability (including metal to metal hips, PIP implants, Vioxx and Celebrex litigation, VW emissions claims)
He has been rated in the legal directories for several categories (including commercial litigation and professional regulation) and praised in the directories for his attention to detail, meticulous preparation and ability to innovate.

Andrew obtained a qualification in Arbitration from Aberdeen University in 2017, and is a member of the Chartered Institute of Arbitrators. He has appeared in arbitration hearings, and regularly provides advice to clients on contractual matters with a view to protecting their position in arbitration issues. In 2018, he attended the Southampton University Maritime Law Short Course providing him with a solid grounding on matters of international trade and shipping law, including insurance issues and jurisdiction questions.
He acts for many clients on issues of international trade and contract.

Tickets are no longer available. 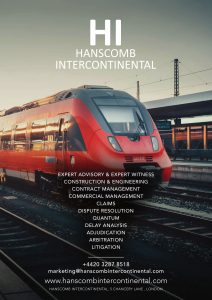